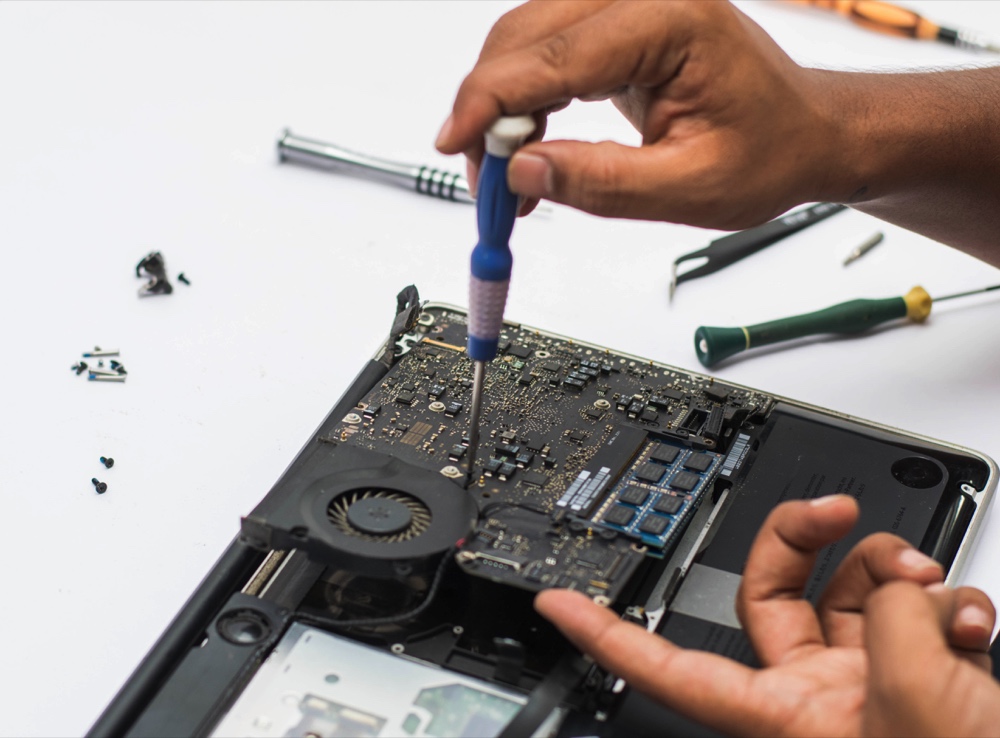 Come see us and we can repair most electrical devices with no charge if we are unable to repair the device.

This iPhone had very bad day, came in after being dropped in the sea.

Once we got our hands on it, we realised this one was going to be a bit of a challenge. But we don’t take NO for answer. 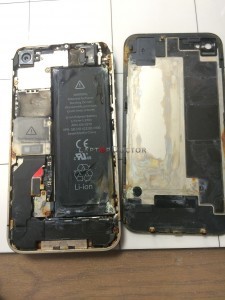 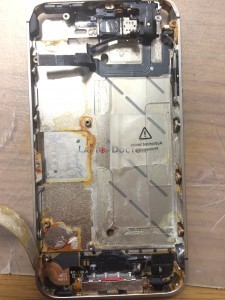 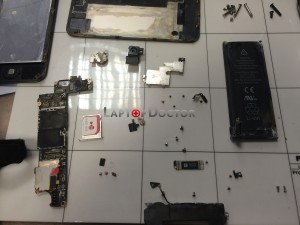 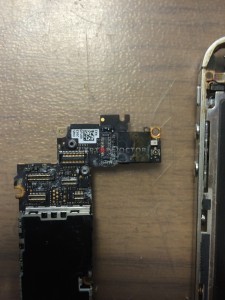 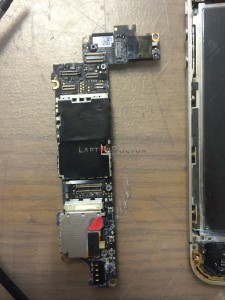 After hours of cleaning and replacing some parts “voila”. iPhone is working. 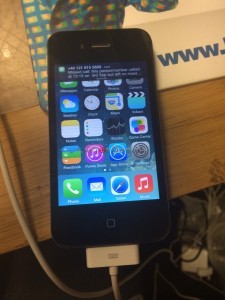 Come to us for iPhone 4s liquid damage repair in brighton

iPhone 4 broken screen replacement.
Laptop Doctor In Brighton keeps Iphone 4 Screens and digitisers in stock at all times, and can have your Iphone screen replaced on the same day.

Before:
iPhone 4 with broken screen. 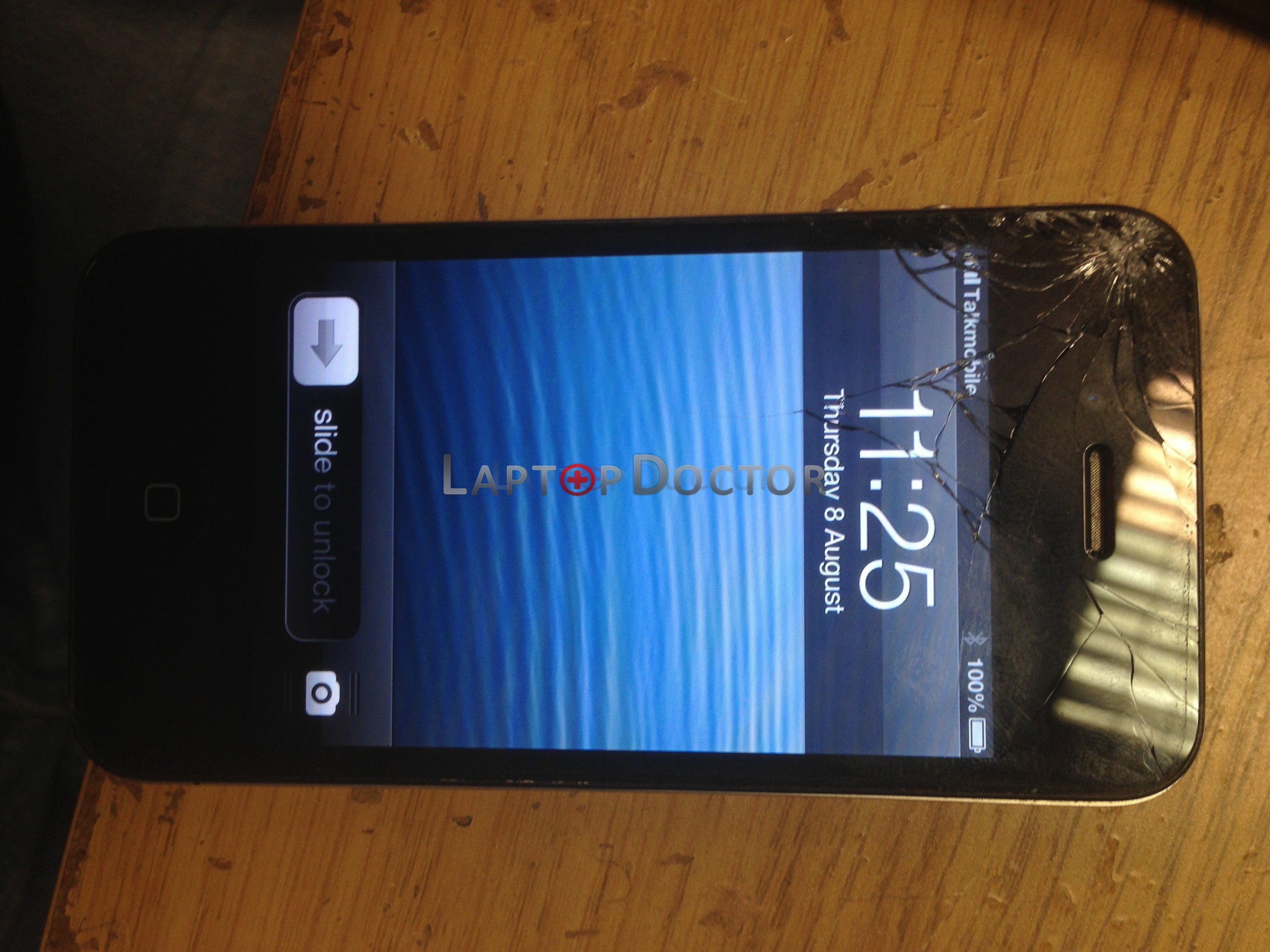 After:
Just under an hour – all fixed and working ;) 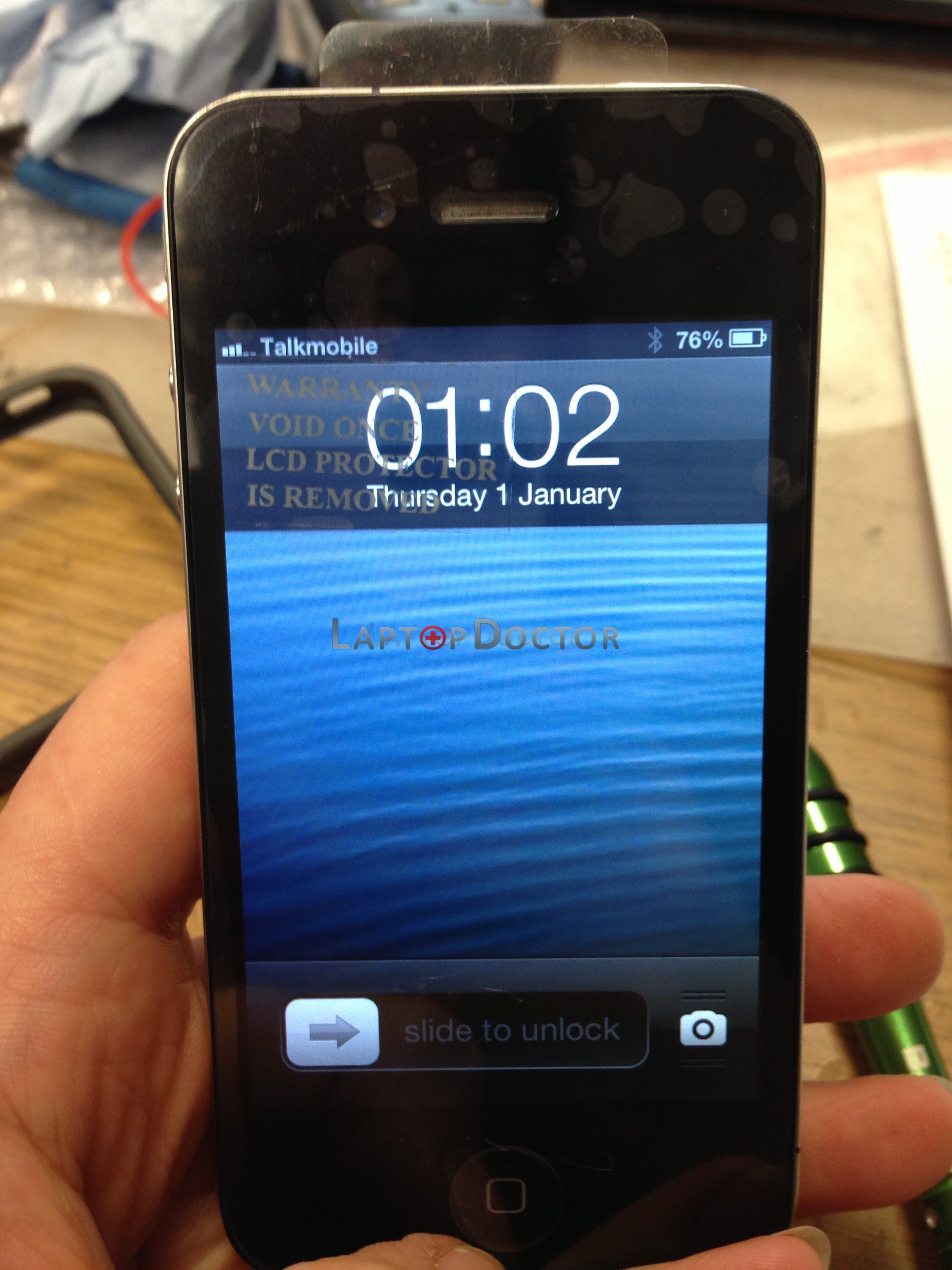 Another happy customer got his iPhone as gift. Unfortunately was lock to network. Thanks to our great engineers phone was unlocked in next day. 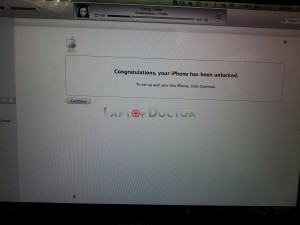 After: nice and shiny, with no scratches, home and lock button perfectly working :) 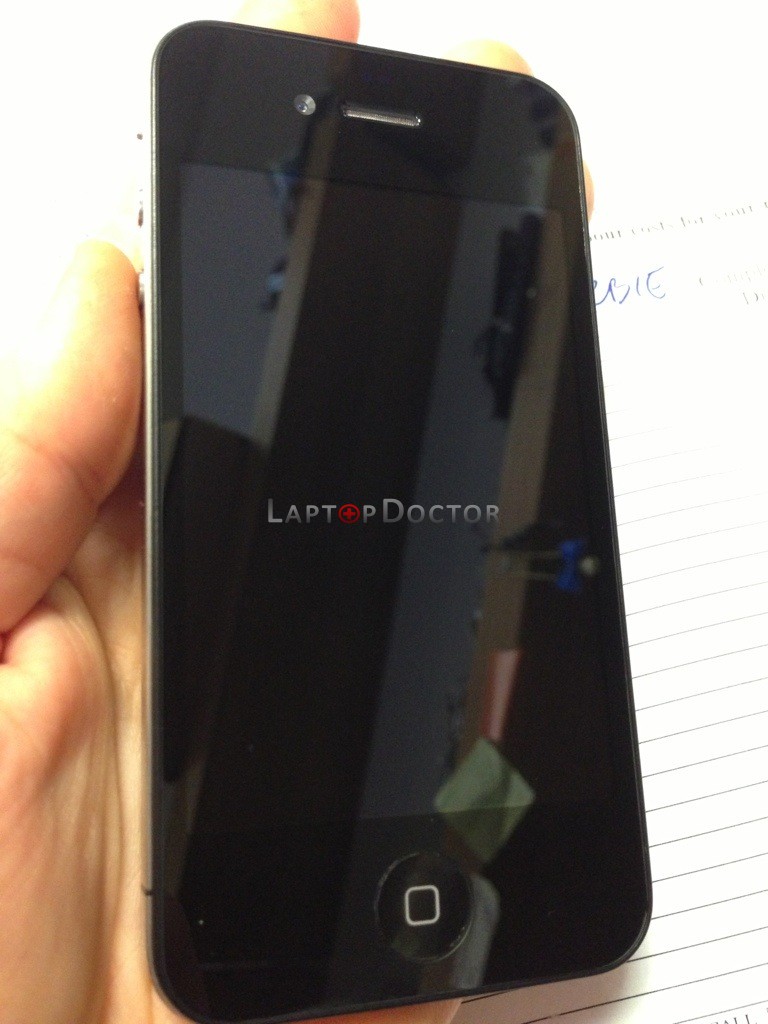 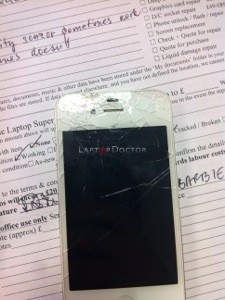 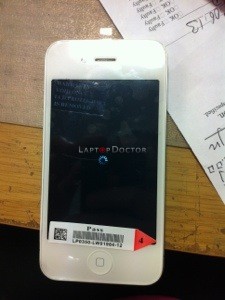 Had a customer come in today with a ‘dead’ iphone.
He had already gone in to Apple, and they diagnosed it as a dead motherboard, quoting him £120 (they wanted to replace the phone for a refurb).
What about his data? Pictures? Music? Calendar? Messages? He was told there was no chance of getting his data back unless he had a backup (erm… backup? what backup? hint to customers: BACK UP YOUR DATA).

Understandably, the customer was devastated, but remembered we did repairs and came to us asking for some magic.

We tested out the phone, and discovered his motherboard (and onboard memory) was working a-ok, and that the problem was actually with his battery.

A few minutes later, and a new battery, and his iphone was magically brought back to life.

Once again, Dr Martin of Laptop Doctor saved a customer’s precious data, pictures and contacts, and saved him a lot of money and stress. :) 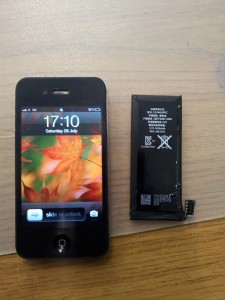 iPhone 4s broken screen replacement.
Laptop Doctor In Brighton keeps IPhone 4S Screens and digitisers in stock at all times, and can have your Iphone screen replaced on the same day. 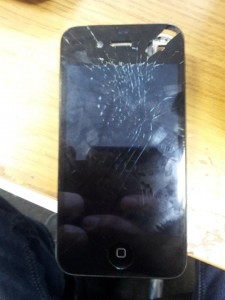 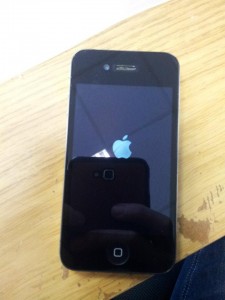